Directly at the East Side Gallery , the longest surviving section of the wall, in the former death strip, is the “ The Wall Museum Berlin “. In the former mill store, which was also used as a border post in the GDR era, the years 1945 – 1990 are thematized in 13 themed rooms with original film recordings.
The audiovisual exhibition spans a dramatic arc from the division of Germany and the construction of the Berlin Wall, through the Cold War and the fate of the victims of the Wall, to the significant events that caused the fall of the Berlin Wall.
A must for anyone who wants to understand one of the most decisive historical events in German history.
Exciting, stirring and emotional!
For groups of 10 or more people, a witness meeting can be booked on request at “The Wall Museum Berlin”. 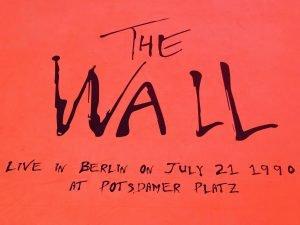 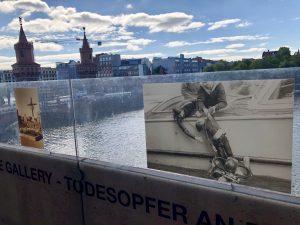 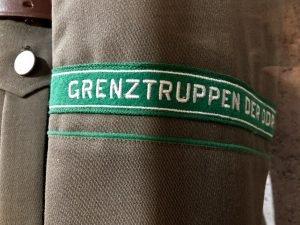 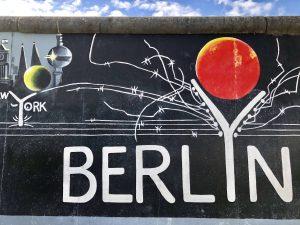 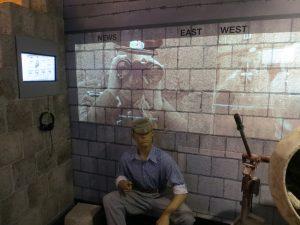 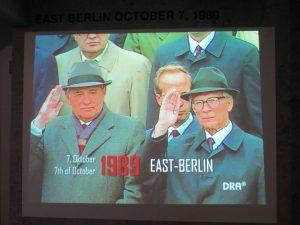 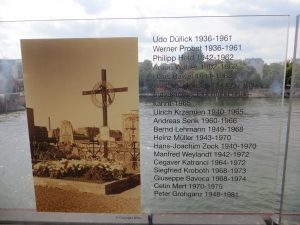 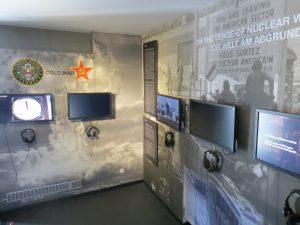 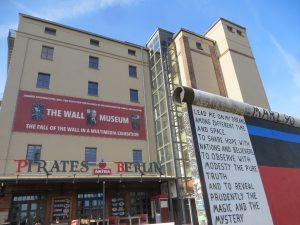 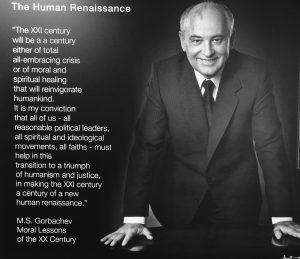 The Wall Museum Berlin also fits well as a program item before visiting the School disco D-Light in Berlin just around the corner.
Just ask for:

This could also fit your visit to Berlin:

The German Spy Museum Berlin offers a unique insight into the shadowy realm of espionage.

Capital of the Spies

“Prenzlauer Berg from below”

Tour of the brewery cellar and water storage

“Unknown Berlin” – where no city guide can go!

Go to Photo rally in Berlin 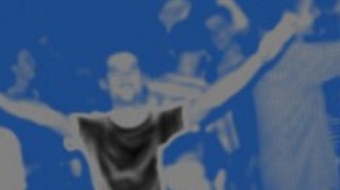 InBerlinReisen, the school disco mediates in one of the hippest clubs in the city.

An exciting journey through time begins

To the “Asisi Panometer Berlin” offer

The Graffiti Streetart Workshop offers you a very special insight into the Berlin street art scene.

For an entertaining walking tour

× Available from 10:00 to 22:00 Available on SundayMondayTuesdayWednesdayThursdayFridaySaturday
Go to Top